First newsletter from The Elba Triangle announcing “Chapter One” and the participation of Marco Sfogli, Tom Quayle and Alessandro Benvenuti. https://db.tt/H8KIvRXw (follow link for the newsletter)

The Elba Triangle is the brand name for a new series of collaborative fusion projects masterminded by Kris Claerhout, jellybeard recordsâ€™ owner. The projects feature the most highly rated rising stars of the fusion domain, delivering vibrant re-envisioned fusion classics and originals, all recorded and produced in highest definition, featuring an industry recognised rhythm section, adding an extra frisson to the clean, fresh and pumping sounds.

The stunning first project, “Chapter Oneâ€, features Marco Sfogli, Tom Quayle and Alessandro Benvenuti, handling their masterful guitar tones, bringing their unique qualities to each fusion track. The album will be mixed and mastered by musical mastermind and keyboard genius, Alex Argento, who sprinkles his own keyboard magic over the tracks and is the acting musical director. The release date for this project is still to be confirmed.

Exclusive, brand new track from Fabrizio Leo’s new upcoming CD Spectrum Of My Past, out August 25. Get your own copy today in out store 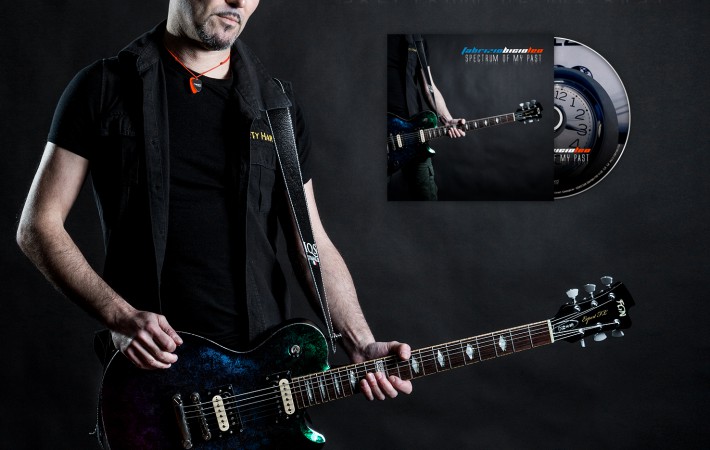 Pre-order Fabrizio Bicio Leo’s new 3rd CD “Spectrum Of My Past”, his best album so far and get right now the first two tracks “Alien Abduction” & “Thirty Nights Fever” for free.Â Also we include a backing track of “Alien Abduction” for free for the guitar players among the fans.Online store to orderÂ http://bit.ly/1jGDUNESPECTRUM OF MY PASTÂ Fourteen new great tracks with the specific authentic Bicio melodies signature all written by Fabrizio Bicio Leo. Flavio Scopaz (bass), Bruno Valverde & Valerio Lucantoni (drums) and Alex Argento (keys) play the other instruments. Alex Argento mixed and mastered this new masterpiece.

The first 100 pre-orders will get a special signed version.

Pre-orders will receive the CD’s before the actual release date and a special download link for the 2 brand new songs and the backing track of Alien Abduction! 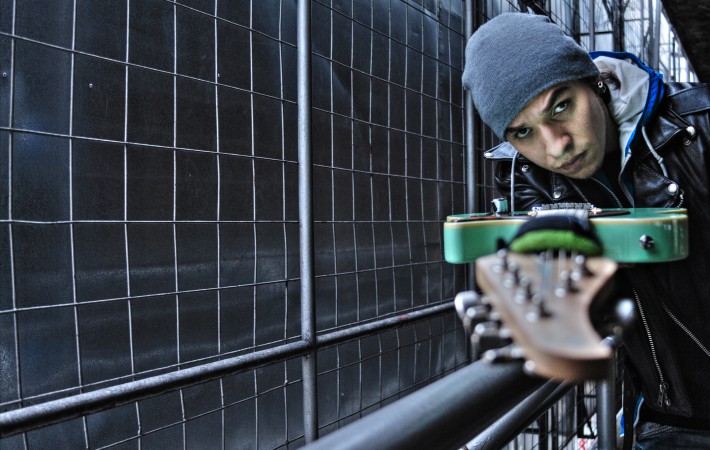 Great playthrough of Retina from the EP “Now!” available on jellybeard records and in our own store 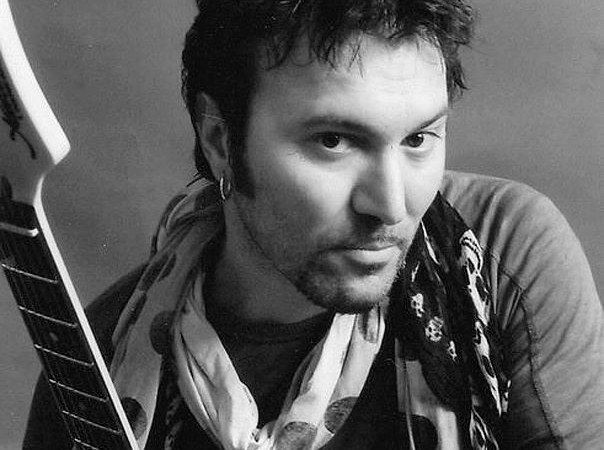 “It’s great working again with Alex Argento because he always knows what I want to achieve from my music in terms of sonority, so never change a winning team! It was a good experience working with Shrapnel in the past, but I felt the need to switch to jellybeard because I really like the direction the company is going and the vision they have for the future”

After the recordings Bicio finally felt like these recordings are among the best songs he has ever written and recorded.

“I think that my new album “Spectrum Of My Past” is the best one I’ve ever written so far in terms of compositions and sounds. There are some strong and “captivating” melodies on it but also some cool shredding moments. This time more ballads ended up on the final product. The main goal for a musician is to reach the heart and soul of people.”

Fabrizio â€œBicioâ€ Leo, was born in Abbiategrasso, about 20 km south of Milan, Italy on 28th of July 1971. He began as a self-taught guitarist at age sixteen, focusing his passion and practicing time perfecting an intense rock/fusion style. He was inspired by instructional videos and recordings from virtuoso guitarists such as Greg Howe, Brett Garsed and Frank Gambale to name just to name a few. After several successful collaborations as a sideman/touring guitarist with highly respected Italian pop/rock artists like Eros Ramazotti, in the year 2006, Bicio became the first Italian guitarist to be signed to Shrapnel Records. The debut CD, titled â€œCutawayâ€ garnered critical acclaim from specialised International music magazines and from the Italian press who recognised his extraordinary guitar playing ability. 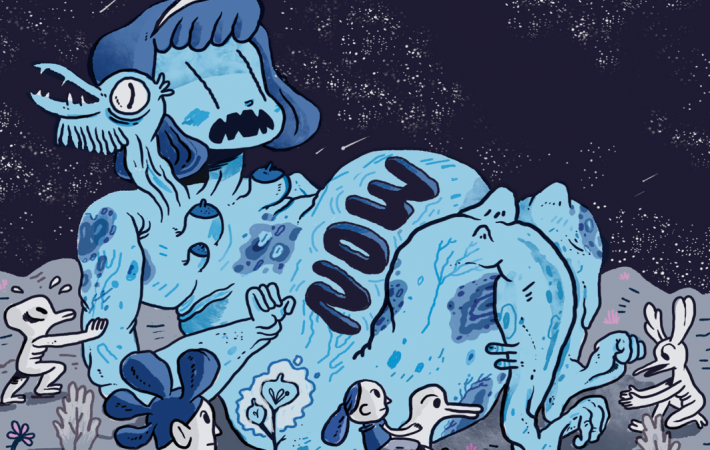 Leonardo’s debut EP “Now!” is available in several online stores in physical and digital format. Best is ofcourse to order through the jellybeard store (some will get a signed CD) because all profit goes directly to the artist.

Thank you for supporting! 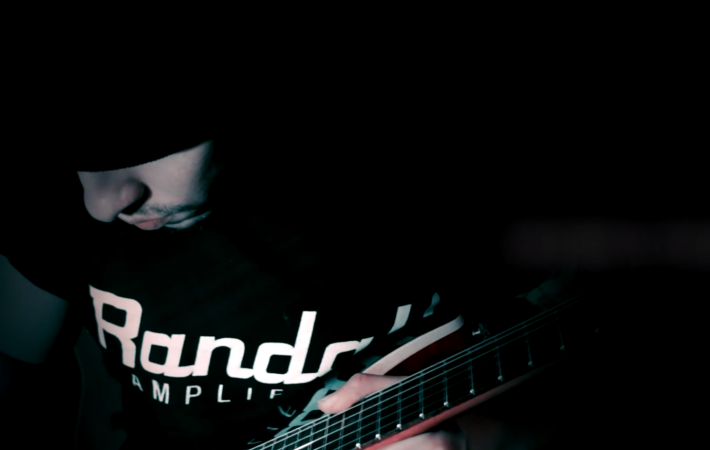 The jellybeard store is open!

You can order already your own personal signed copy of Now! They will be shipped as soon as possible (second half of January).
The CD will be also available through regular channels like CDBaby, iTunes, Amazon, etc from January 20 on.

jellybeard is very happy to announce that Leonardo Guzman’s debut EP is scheduled for a release date January 20, 2014.
The album contains original latin fused instrumental guitar masterpieces written by Leonardo and mixed and mastered by the great Alex Argento.

The next week all details where to order physical copies will be announced. Digital copies of the album will be available by iTunes, Amazon and other digital stores. We will also offer some signed copies (first 100). 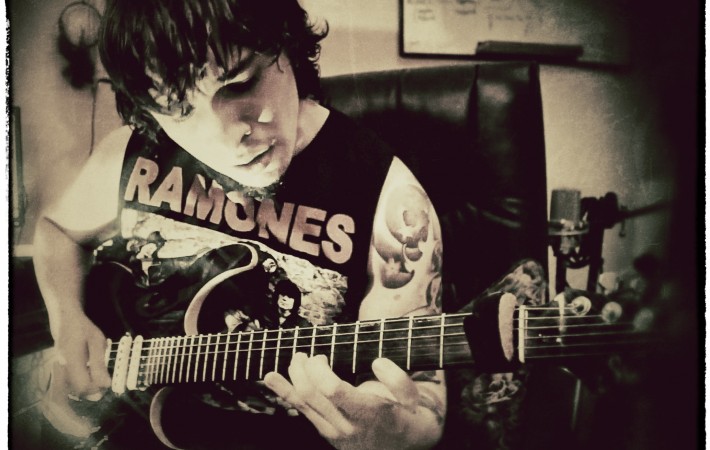 Leonardo Guzman, our own jellybeard artist, is currently hard at work recording his debut. His debut EP, titled “Now” will contain 5 tracks and will be mixed and mastered by the well known Alex Argento (Virgil Donati, Marco Sfogli).