The tour is final. The Aristocrats head to Australia, Asia and India this September and October.

Currently the company has been in an intercontinental move and has been working hard on some tours in (S.E) Asia.

Expect soon news and updates concerning concerts for Tony MacAlpine, master classes throughout Asia with Guthrie Govan and “maybe” some special solo performances by Guthrie Govan in the Far East by the end of the year. And there are some tours coming I can’t tell you about yet …

jellybeard & Duycker are scheduling a fusion legato master class with Tom Quayle.
A must attend event for starting and advanced guitar players.

Strandberg Guitarworks are incredibly happy and proud to announce that Leonardo Guzman is joining the .strandberg* team on 8 string guitars! Leonardo’s unique mix of rock/metal/latin is given another dimension and push of the envelope by his custom “Boden 8” guitar, equipped with EMG Pickups 808X pickups and gold hardware.

Leonardo Guzman, our own jellybeard artist, is currently hard at work recording his debut. His debut EP, titled “Now” will contain 5 tracks and will be mixed and mastered by the well known Alex Argento (Virgil Donati, Marco Sfogli). 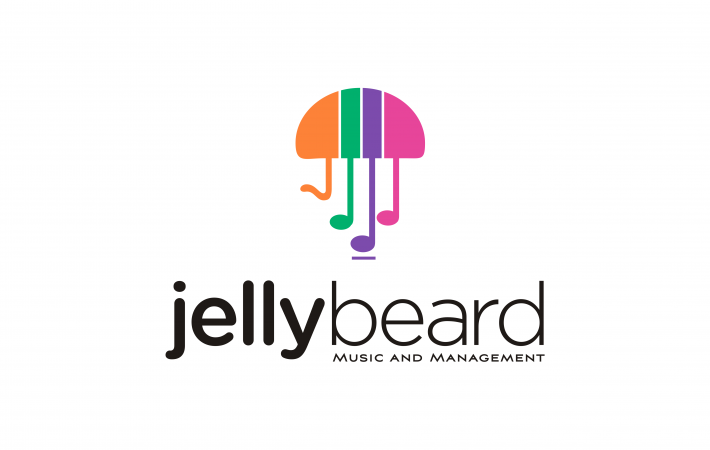 Well, it took a while to start up several new businesses and most of the time we were working very hard on several projects for some very special artists.
A lot more about that very soon. The website has been built and the coming months we will ad a lot of more content.

2013 is the year we started under the name “jellybeard – music & management” and this is just the beginning. jellybeard is managing artists, has a recording label and is also helping out established artists by booking their (clinic) tours in South East Asia. At this very moment Leonardo Guzman, a very promising young guitar player from Colombia, is recording his debut CD. Estimated release date December 2013! The second recording project (into pre-production), is a very special collaboration between 3 very talented and respected 6 stringers who are for the first time ever recording a CD as a trio. This product will be released under the banner “The Elba Triangle”. Keep checking our site for more news on that.

jellybeard is currently also working on the South East Asian tour for The Aristocrats (Guthrie Govan, Bryan Beller, Marco Minnemann). The band will be playing over there in August 2014.